The answers to all your questions about our game!

Kaode is a game of adventure, of exploration and of battle bewteen creatures. 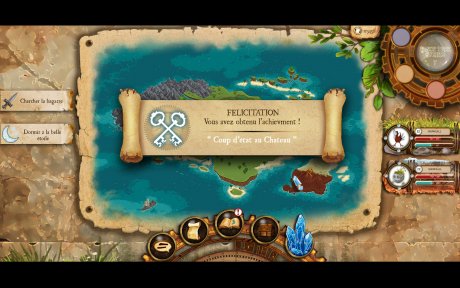 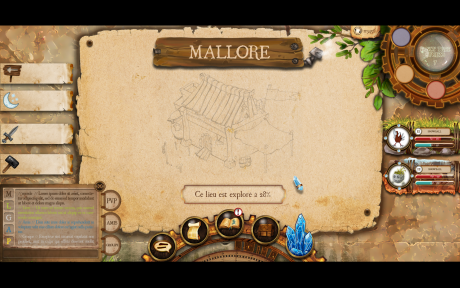 You're a traveler, roaming a world that was destroyed by the wrong choices, and you're gonna have to grow into an adult of the Known World.
Hoping not to make the same mistakes as their predecessors, the emerging societies are sending their new representatives on a journey, to look for otherness, wishing that they will learn as much about themselves as about the world around them.

And so the adventure begins!
With your rations and your Kaodian crystal all packed up, you travel across the dangerous lands of the Known World, making exciting encounters, facing the contemporaries and terrible creatures.
Each place you visit is filled with new surprises, quests and experiences: you will have to choose an object and a weapon, using all sorts of traded objects found on the road in order to buy the necessary tools for your next expedition.
As time passes, you will find your speciality, and become the ideal traveler for your ideal type of game style. 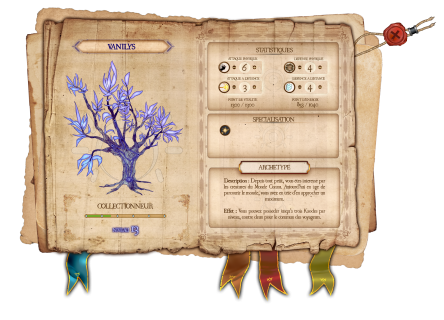 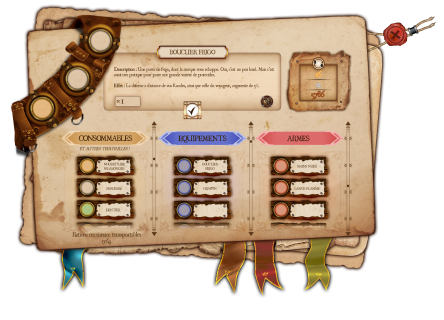 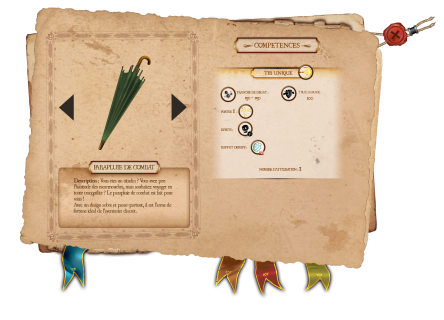 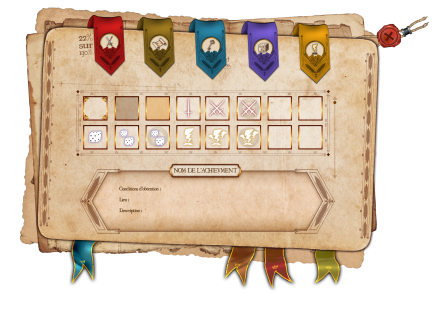 Now that you've been informed, why not start and try to solve the mysteries of the Known World?

Let the exploration begins!
To head towards new destinations (surrounded by all kind of rumors), you will have to avoid the many traps set on your path by the different game's environments.
What really happened to the members of the Oneiros project? What are the Kaodes? Are the wastelands inhabited?
Keep your journal reguarly up to date, celebrate your achievments, but above all: learn from your mistakes. 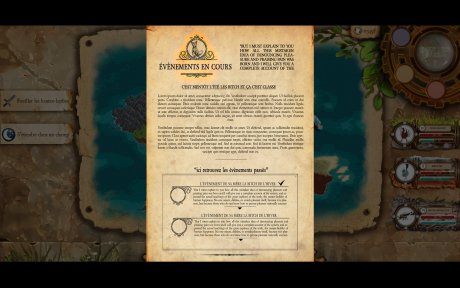 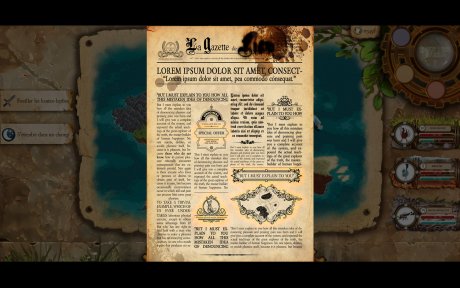 Concerning the Kaodes, they represent the new wildlife of the Known World. They are the living incarnation of the civilizations that used to live their before the Great War. They are extremely empathetic and they will join you if they feel a connection between your essence and theirs. But beware not to disappoint them...
Half-organic and half-digital creatures, they can be carried in your Kaodian crystal, a fantastic technological stone that allows you to store and swap them. 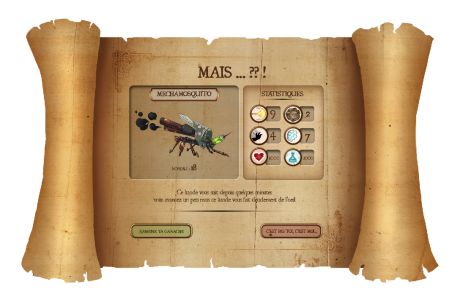 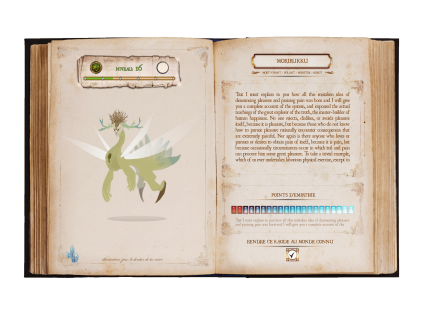 To finish, the battle game in Kaode is of two sorts : the friendly battles, against other travelers in dedicated arenas (and some pretty illegal places). And the battle you'll need to lead in order to survive!
Two, three or a dozen enemies? No matter how many the opponents, as long as you've well prepared your team in your Kaodian library (which you can access thanks a commutator present around).
Each Kaode possesses 6 battle statistics of which you choose the progression, an average of 8 abilities to their fullest, as well as one unique power related to their species, which will activate itself when in the presence of allied creatures.

Fighting, travelling, using certain objets or obtaining rewards will give you access to greater possibilities and you will progressively become a true survivor of the Known World. 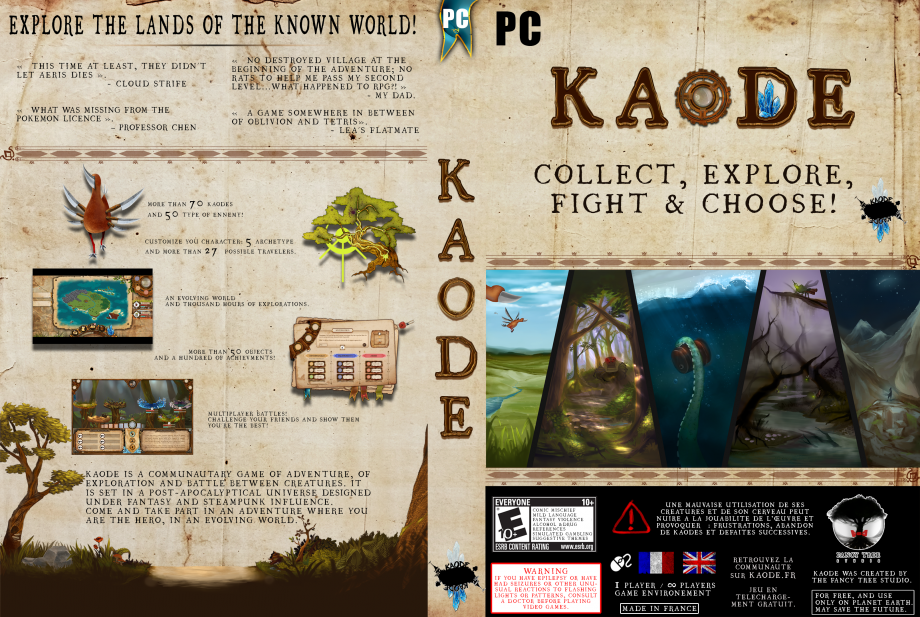 In the meantime, join Euraka, one of the Known World's Kaode, in its own spin-off.

Game realized during the Gamejam “Lumière” 2015, organised by the “CCSTI La Casemate” in Grenoble (France).

And yup we know, it's not reaaally complete. But still: Euraka