Home The Project Behind the curtain

How does one even start a project like Kaode? Is there any pre-requirements? Why "Kaode"?
Before talking about our project, we first have to introduce ourselves as well as our intentions.

As you see the credits roll at the end of a movie, you discover the crazy number of people that were required to realise the movie. It’s unbelievable sometimes.

For Kaode, and for a long time, we were two*.

The Kaode project was born in september 2013 when Fabien and Quentin meet at random in a bar. The first one just quit his job and intend to use this new time to realise one of his dream: create a small online multiplayer videogame based on creature fights. The other is looking to build a website for his radio show.
After many passionated brainstorms, one thing led to another, common references start to emerge, a working system appears and the project becomes more and more apparent. 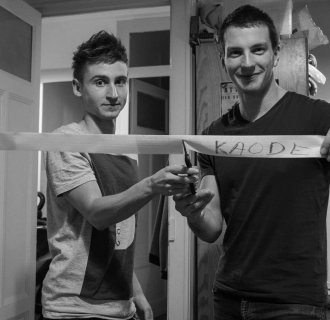 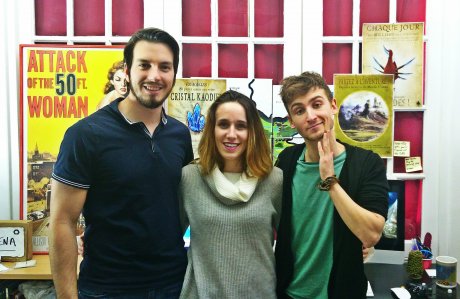 We wanted to create a game, our game. An adventure that would inspire itself from different gameplay principles, extracted from various games we used to play or were still playing, all this in an atmosphere bathed in both excitation and melancholy.

RPG and pixel art, strategy games and Pokemon, linear and emerging narration; a true challenge, and a hero in the heart of his own adventure, unlike most of the MMORPG. But still a multiplayer game.

Some would call it a patchwork of ideas, others a “bad commercial plan”, but for us it was an intentional base and a vision for the future. Kaode was going to be what we had been expecting from a videogame when we were playing one, with our own literary, cinematic and recreational influences.

But mostly, we had to prepare ourselves for the tasks we were about to face. We had one guy who could code, another who could write stuff and chase boredom. 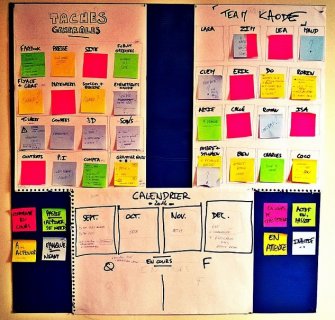 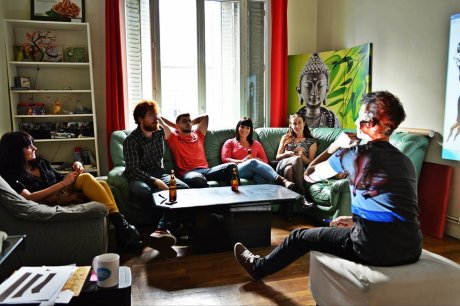 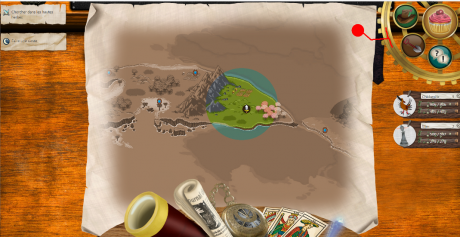 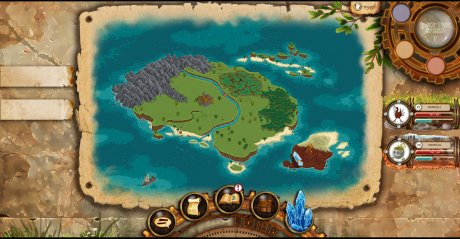 A growing independent studio and a bunch of self-taught amateurs (as in “driven by love, not profit”).

A message in a bottle later (meaning a call for participation on the internet) and here we are, managing a team of motivated volunteers, each one of whom making their contribution to the project.

The project isn’t going quite as expected at first, it’s more of a virtual image held together by our common constraints and will. That’s fine, we feel like making the good decisions, like we can always re-adapt and like we are learning on the job. And we are learning a lot, we get inspired, we fail and we start again to keep on going.

The game starts to grow and take shape. One can play it in different ways, at different age and can be played over and over again. It lets the player immerse itself into the adventure, using different strategies and sometimes facing the randomness we wished for.

Playing Kaode is like going on a journey, with its difficult moments, its discoveries, its twists, its encounters and questionings (like the project behind?).

It is now possible to get sucked into our universe and to build interesting teams of Kaodes.

The project keeps on growing, partnerships are made and unmade. Some relations last, others don’t, but Kaode always grows stronger.

In March 2015, the game was introduced to the Casemate, a museum in Grenoble (France) which was temporarily presenting an exposition on video games.

Our concept is finally being tested by strangers, and it works! Children play with our creatures, all kinds of people keep asking questions about the universe, the gameplay, the project. 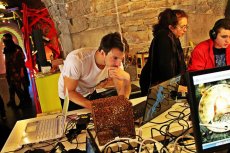 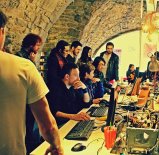 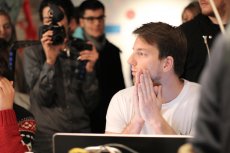 Their is still a long way to go though, and we have to rewrite our architecture. The game is indeed too ambitious for how we are currently working. The setting will take time, but our team is also growing stronger.

During the summer of 2015, our studio, the "Fancy Tree Studio" was created. Léa and Raphaël, who had already been working for Kaode for a year, confirm their partnership until the game’s launch. 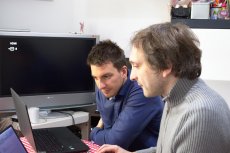 In the beginning of 2016, the studio will be re-organised and a new calendar will be set.

During the summer of 2016, the project is going on, and going on well. The main interface has been set, the battle system has been secured, most of the creatures and Kaodes have been written. The basic mechanisms are working, the multiplayer system is still young but the frame has been set, all that is left is to work on it.
The map still has to be drawn, its contours and placements being ready. To be done and finished: the objects, describing places and special encounters, integrating all the images, sounds and the rest. Phew!

The game should be released in October 2017?
Clearly.
Or not actually. There is no way we’ll rush it and present you an unfinished game.

It shall be "KAODE" or nothing, future "traveler"! 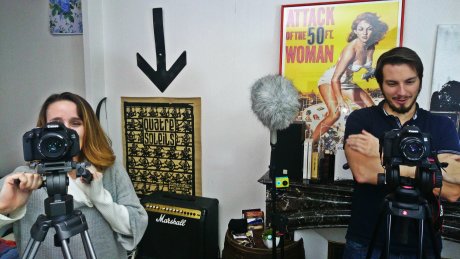 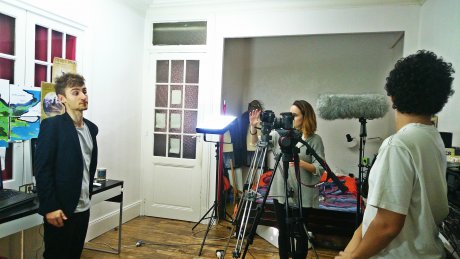 *Each completed task is a small miracle in itself. We hope to keep ours alive as long as possible.
Make art, make games, take risks and make the little boy or girl you used to be (or still are) proud.

Find the members of the Team on the page dedicated to them.
OR follow Kaode or/and the Fancy Tree Studio on our Facebook pages!

The page Progress illustrates the project’s evolution, come and have a look!

Support the team behind the project: invest in Kaode!